On Wednesday, June 23rd year 5 & 6 children took part in their Sports Day. The children competed in a variety of competitions including the sprint race, the obstacle race and the egg and spoon race. The children also tried to throw a variety of objects as far as they could.
This year the children also chose to compete in two other competitions. They could choose from a walking race, long distance race, skipping race, long jump, keeping a hula hoop up the longest, hitting a target, scoring football goals or netball goals.

On this page we have uploaded some videos and pictures of the day as parents were unable to attend this year. 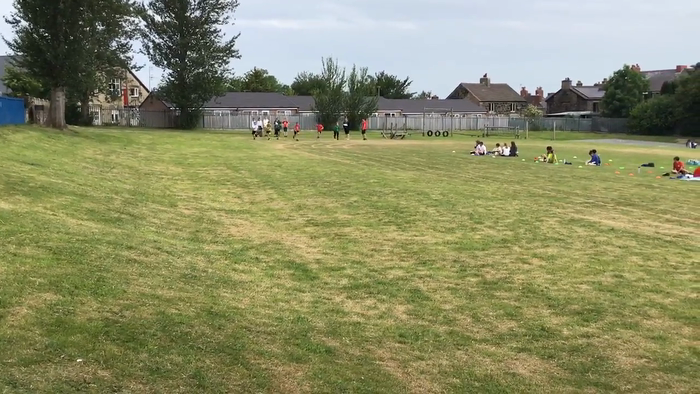 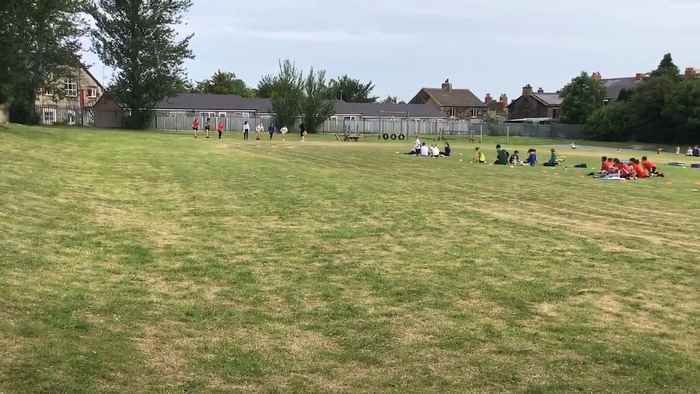 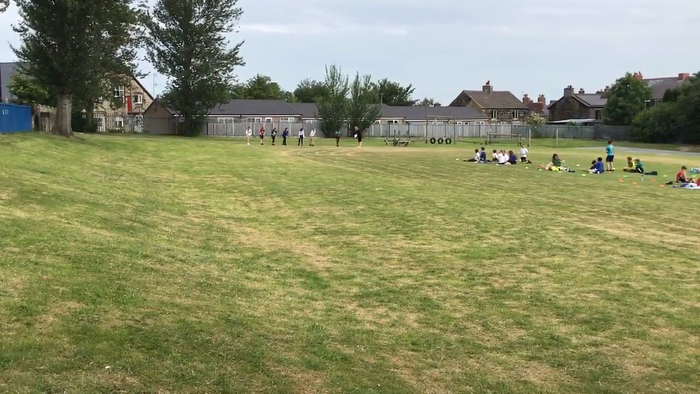 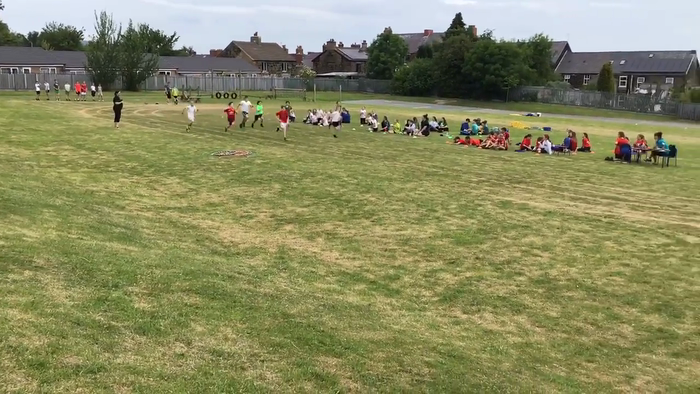 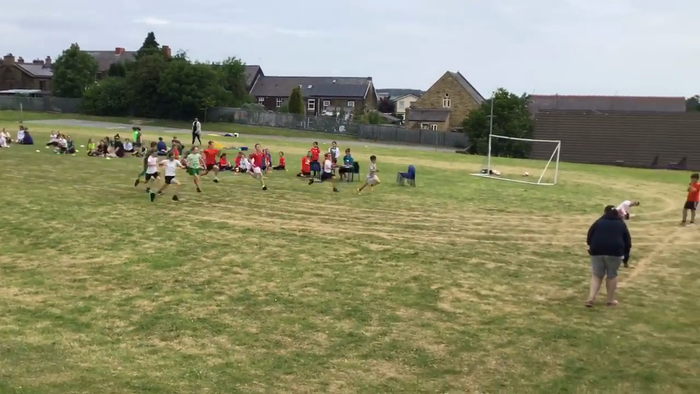 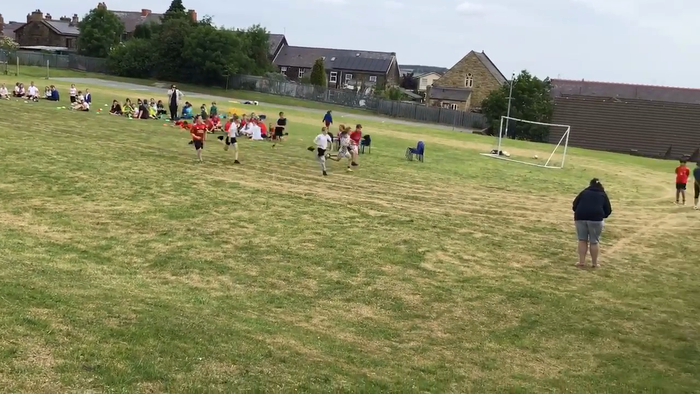 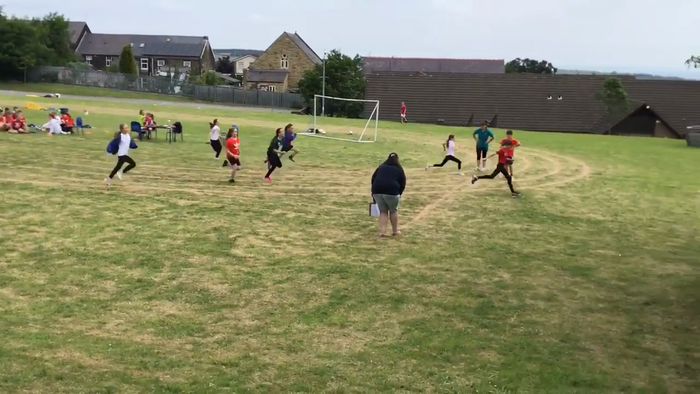 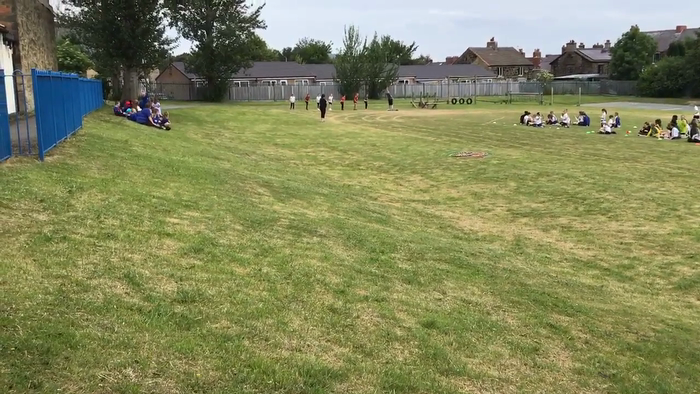 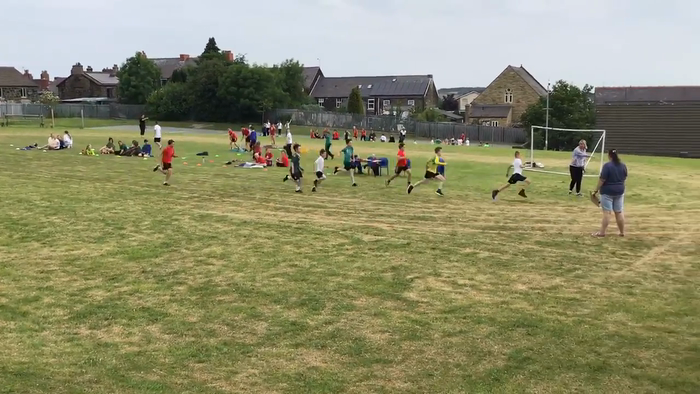 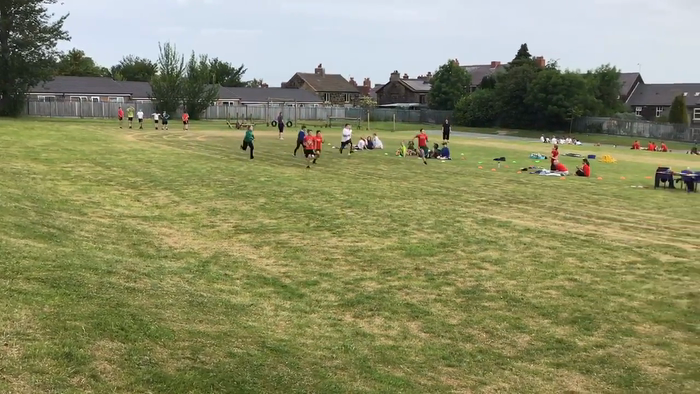 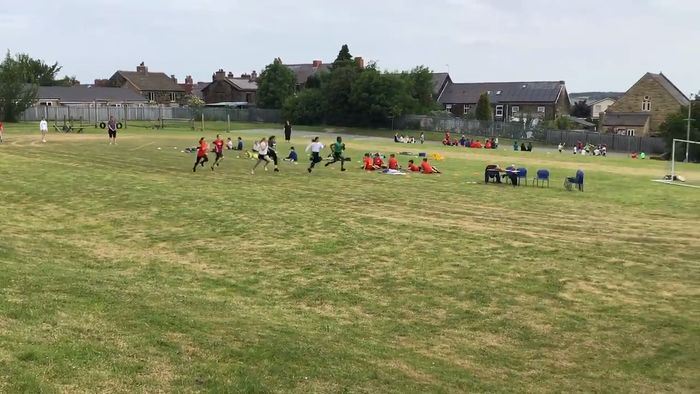 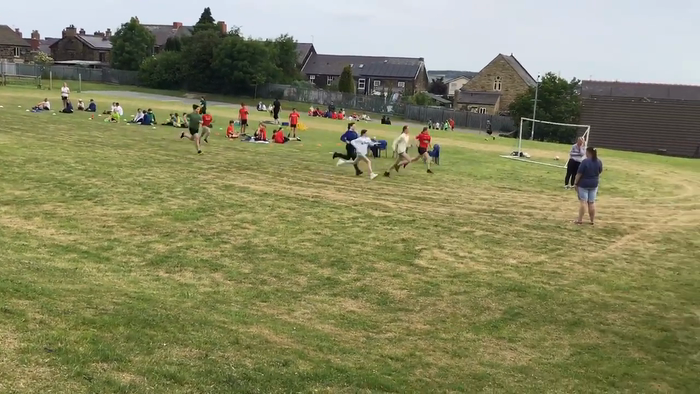 Throwing a hoop at a target 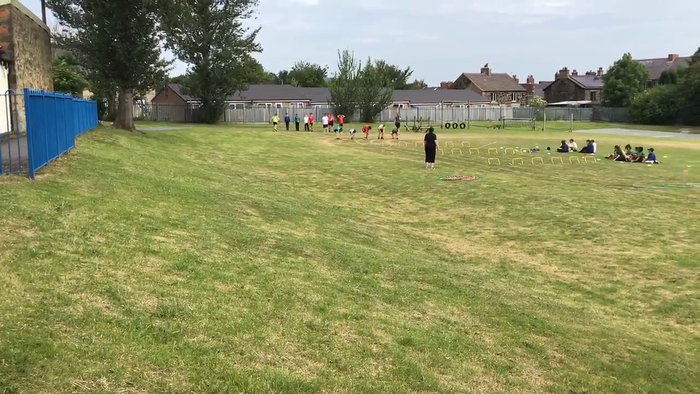 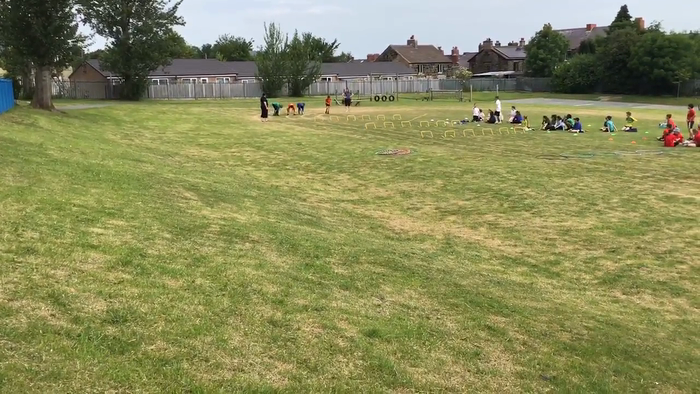 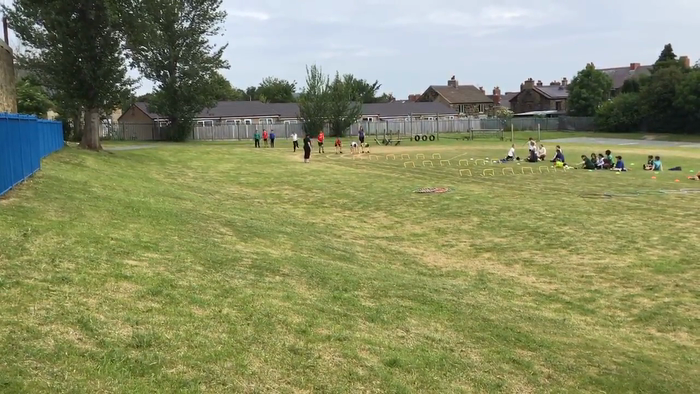 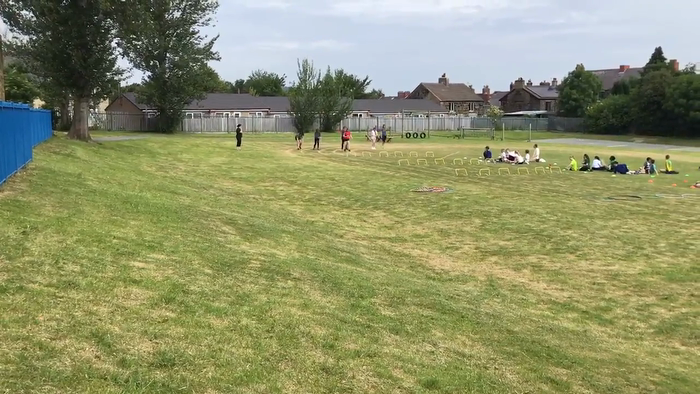 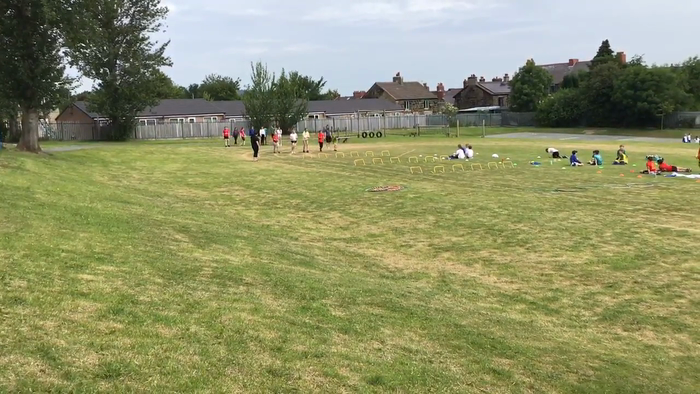